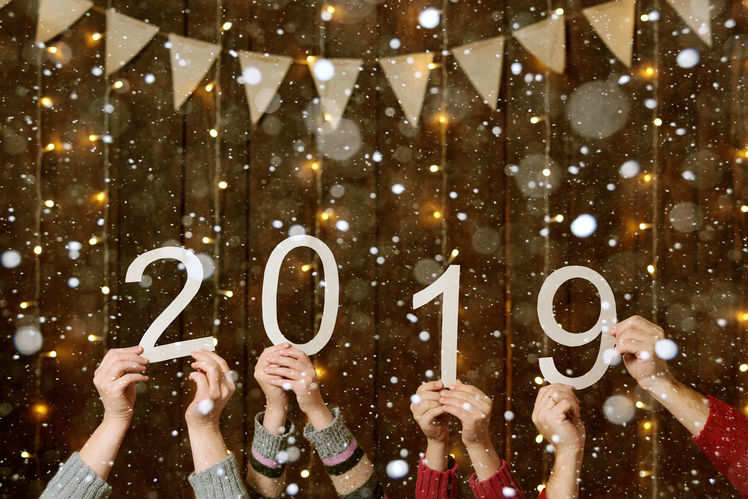 Credit: Getty Images
Denmark redefines the idea of a unique New Year celebration where they simply smash plates. Yes, you read that right. While most countries host New Year parties to spend quality time with friends and family, in Denmark you are required to pick up your unwanted crockery and smash them against the front doors of your friend’s door. Your popularity will reflect on the heap on your doorstep. China 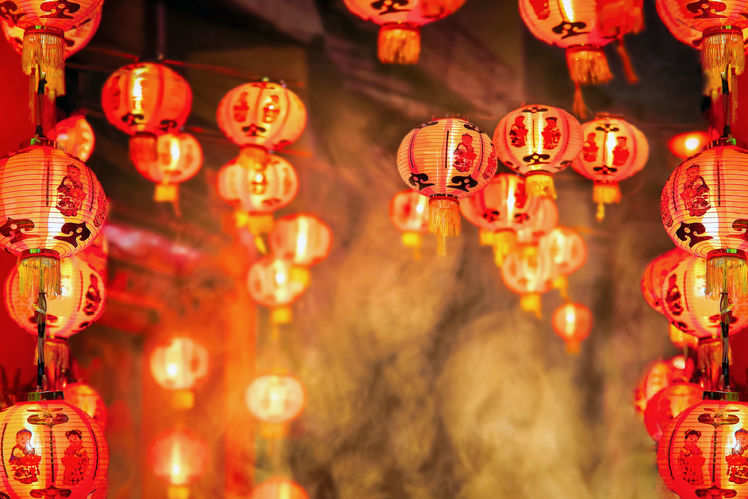 Credit: Getty Images
The Chinese New Year is a much-celebrated event, which is colourful and exciting. Here in China, you can partake in the many traditions of Chinese New Year. One particular tradition is handing out cash in red envelopes. Elders usually hand out various sums of money to the young people in red envelopes. Yet another tradition here is bursting firecrackers that burst aloud. It is believed that the sound and fire can ward off evil spirits. Russia 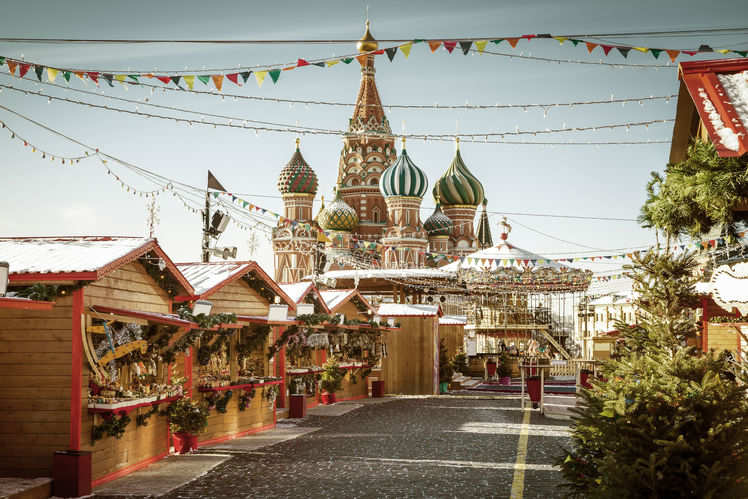 Credit: Getty Images
Well, it’s celebration in Russia, what do you expect? During the days of the communist occupation, Russia saw a dearth of celebrations. This gave rise to massive New Year celebratory traditions that include one particularly interesting one. The tradition requires you to write your New Year’s wish on a piece of paper and then set it alight. You then need to drop the remains into your champagne glass, and of course, drink it before the clock goes past 12. Japan 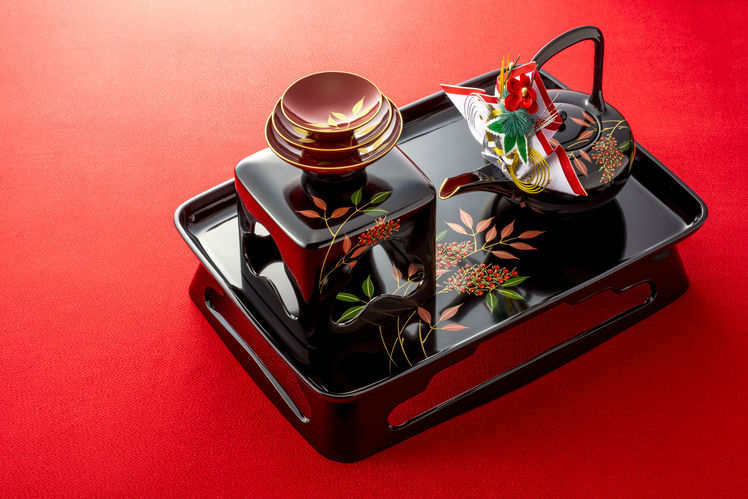 Credit: Getty Images
The Japanese have their own unique set of traditions of course when it comes to New Year celebrations. New Year’s Eve is also known as Omisoka, and the tradition is ringing bells in Buddhist temples, and that too exactly 108 times. The reason for 108 is that this is the number of human desires, which means the causes of suffering. Thus, this could take away all negative emotions, and the best place to go to is Zojoji Temple in Tokyo. Thailand Thailand New Year 2018 will see a lot of fun and frolic of course. After all, it is one of the most exciting party destinations. But traditionally things can be a lot different. Known as Songkran, the Thai people celebrate New Year by splashing water onto each other. You will find lots of people walking the streets with buckets of water, ready to attack each other. There is also a need for spending time with family and, hence, you will find a lot of young people visiting elders in the family. Visiting temples is yet another important New Year’s tradition.
NEW YEAR, NEW YOU

7 Strangest New Year 2020 Traditions Around in  The World

To banish any ill fortune or bad things that happened in the past year, Ecuadorians set fire to scarecrows filled with paper at midnight on New Year’s Eve. They also burn photographs of things that represent the past year, which leads us to believe that New Year is just a thinly veiled excuse for Ecuadorian pyromaniacs to set things on fire.

In the Philippines New Year is about one thing, and one thing only; cold hard cash. Hoping to bring prosperity and wealth for the year ahead, Filipino people try to use as many round things as possible to represent coins and wealth. Round clothes, round food, you name it; if it’s round, they want in.

If you’re ever in Denmark and wake up to find a pile of smashed crockery outside your door, it’s probably New Year’s Eve. Unused plates are saved up all year, until the 31st of December when they are hurled at the front doors of your friends and family in a strangely vandalistic display of affection.

As the clock counts down to 12 and people around the world are preparing to watch fireworks and drunkenly kiss each other, Spaniards are staring at bunches of grapes with a steely gaze. This challenge involves stuffing your face with 12 grapes, one for every ring of the bell. Succeed and you’ve got good luck for the year ahead.

This annual Peruvian festival held at the end of December is all about people beating the living daylights out of each other. Competitors face off in a ring for a round of bare-knuckle brawling, which is overseen by local policemen. Takanakuy literally means ‘when the blood is boiling’, but apparently all of the fights are friendly, and represent a fresh start for the year.

Think the countdown of 12 rings takes too long? Try 108 on for size. In Japan bells are rang 108 times in a Buddhist tradition that is believed to banish all human sins. It’s also good luck to be smiling or laughing going into the New Year, but who knows how you can be in a good mood after having to sit through that prolonged ringing.

In South American countries such as Mexico, Bolivia and Brazil, your fortunes for the year ahead are all decided by your underpants. Those who want to find love wear red underwear for New Year, whilst gold diggers should opt for yellow, which brings wealth and luck. If you’re just after a bit of peace for the New Year, some white pants should do the trick nicely.
Festival 2020 happy new years 2020 Holiday season