There are several festivals that are celebrated in the month of January.
January Festival List Like: Know about the famous fairs and festivals celebrated during January month in India like Pongal, Makar Sankranti, Vasant Panchami,26 January,army day, Lohri etc. 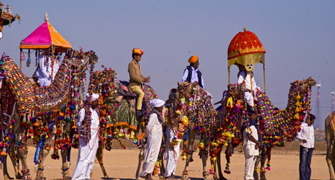 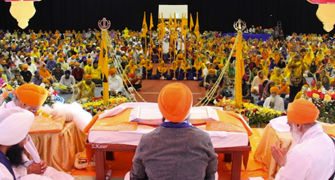 Guru Gobind Singh's Birthday
The birthday of Guru Gobind Singh, the tenth guru of the Sikhs, is celebrated on the 5th of January every year. On this auspicious day, Gurudwaras are beautifully decorated and special prayers are organized. 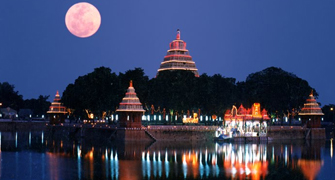 Float Festival, Madurai, Tamil Nadu
This magnificent festival is celebrated by the devotees, in the night time during the full moon. On this day, idols of Goddess Meenakshi and Lord Soundareshwar are taken out in the golden palanquins from the Meenakshi Temple to the beautiful Teppakolam Lake. 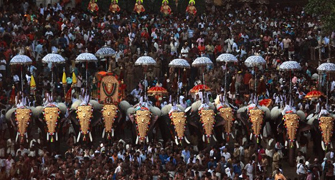 Kerala Village Fair, Kovalam, Kerala
This wonderful festival is celebrated with great enthusiasm in the verdant villages situated around Kovalam village. It is essentially a ten day festival where the houses are decorated and folk dance and musical events are held depicting the culture of Kerala. 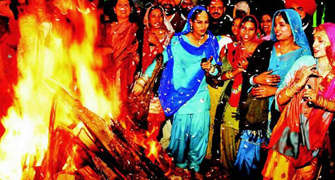 Lohri, Punjab, Delhi etc
Lohri is celebrated in most parts of northern India. The festival marks the end of the winter season in India. On this day, the friends and family members assemble together, sing Lohri songs and enjoy special food items like popcorn, peanuts and jaggery. 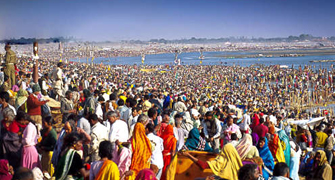 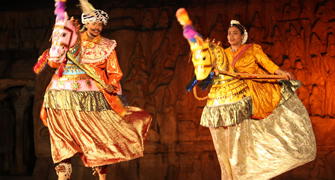 Mamallapuram Dance Festival, Mamallapuram, Tamil Nadu
On this day, various forms of classical dance such as the Bharat Natyam, Kuchipudi, Odissi, Kathakali, Kathak, etc are organized. People from various parts of India and the world assemble in Tamil Nadu to be a part of this 4-week dance festival. 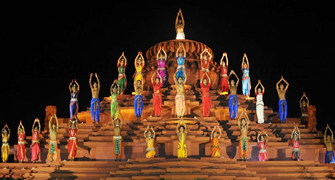 Modhera Dance Festival, Sun Temple Modhera, Gujarat
This famous dance festival is organized every year in the month of January by the Tourism Corporation of Gujarat. The main motive of organizing the festival is to conserve the traditional dance forms of the country. 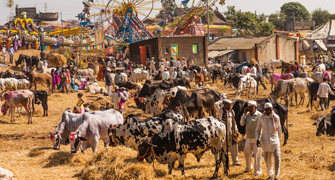 Nagaur Cattle Fair, Rajasthan
The scenic town of Nagaur comes to life during the Nagaur Fair. Here, the trading of various animals such as camels, goats, bullocks, horses, sheeps, etc are undertaken. 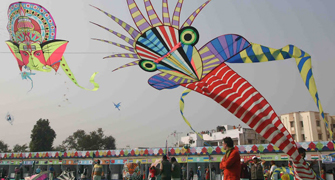 National Kite Festival, Ahmedabad, Gujarat
The onset of the harvesting season in the state of Gujarat is celebrated by flying kites of various sizes and colors in the sky. Kite competitions are also held and lip-smacking Gujarati dishes are savored by the people. 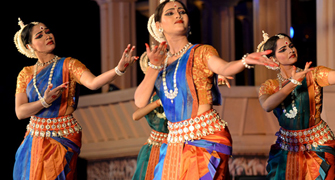 Pattadakal Dance Festival, Karnataka
It is a magnificent dance festival that is organized every year at Pattadakkal, a world heritage site in Karnataka. The site was once the capital of the Chalukyan rulers. 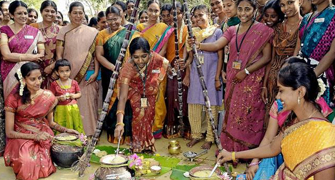 Pongal, Tamil Nadu, Andhra Pradesh
In the various states of South India, the festival of Pongal is considered as very auspicious and celebrated with great pomp. This 4-day festival marks the end of the harvest season. 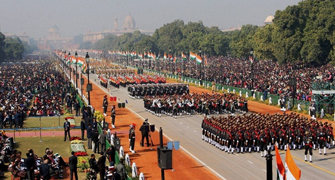 Republic Day (26 January)
It is celebrated in entire India. On this day, a ceremony is organized in the Rajpath, New Delhi. The President of India unfurls the National Flag followed by the grand Republic Day parade. 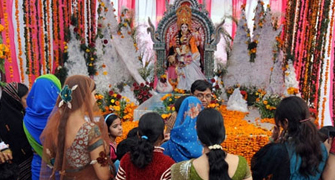 Vasant Panchami/Saraswati Puja, North India and West Bengal
This festival is celebrated as the starting of the spring season in India. On this day, the idol of the Goddess Saraswati is worshipped. Wearing of bright yellow color clothes is considered to bring good luck. 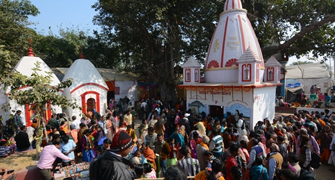 Joydev Kenduli Mela
This festival is held during the period of Makar Sankranti. People throng in large numbers just to hear the songs of the Bauls (a group of spiritual singers) and get a great peace of mind.

Festivals In January In India(2020-2021): Timings And Speciality