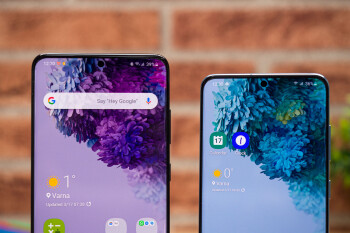 Earlier this year,  announced plans to mass-produce using its third-generation 10nm-class (1z) process technology in the second half of the year.
The company now that it has set up a new production line at its Pyeongtaek facility in Korea to kick off volume production of the industry's first 1z-based 16GB LPDDR5 mobile DRAM.
It will be mass-produced using the chaebol’s third-generation 10nm-class (1z) process node using extreme ultraviolet (EUV) technology.
Per the company’s executive vice president of DRAM Product & Technology …