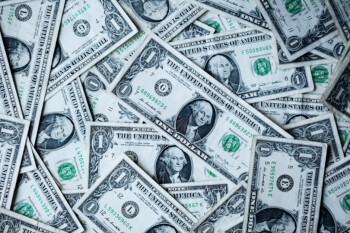 Apple and software security firm VirnetX have been involved in litigation over the latter’s patents for years. This past March, Apple paid its longstanding legal nemesis $454 million dollars for infringing on patents related to the FaceTime video chat app, and VPN on Demand. Apple was originally found to have infringed on four patents and was supposed to pay the plaintiff a sum approaching one billion dollars. But last November, reducing the tech giant’s liability to the aforementioned $454 million.
Judge rules that despite invalidation of VirnetX’s patents, Apple cannot get the …