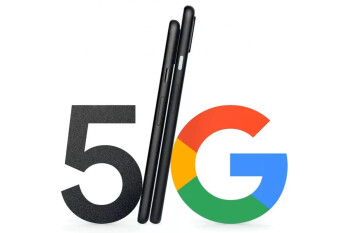 has already confirmed that the are in the pipeline and the handsets have now been given the go-ahead by the US Federal Communications Commission (FCC), as reported by .
This suggests that the phones are on the verge of being announced and lines up nicely with a previous that suggested they would be launched on September 30.
According to a now-deleted Google France blog post, pre-orders won’t begin until October 8, and shipments are expected to start on October 16.

Alleged Pixel 5 and Pixel 4a (5G) specs and price