Showing posts with the label Indian English news
Show All

Say shame you are a journalist ! By Keval News 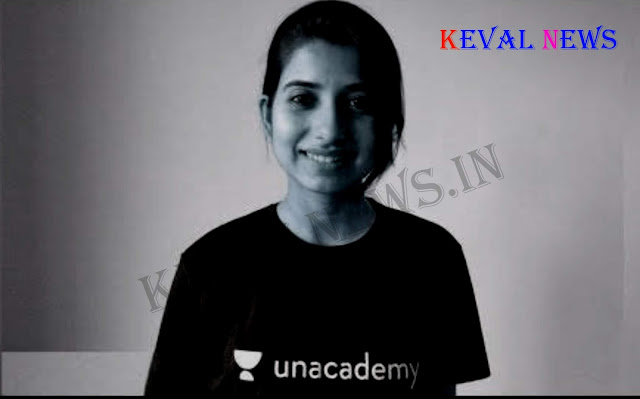 Meet them, here is Kapu meniya' from 'Keval News', after saying that my friend introduced me to a group at a public function, that group which was buzzing with laughter and laughter before we both reached my  After hearing the two words of introduction, how did the faces of everyone come to know, I raised my hand with a slight artificial smile and showy self-confidence, the front also made my hand very sad without any emotion.

Took leave of variation, values ​​have fallen play forced formality, everyone else came to me zoo began staring up and down like an unfamiliar animal.  "Ok, you are on ABC channel? You are a journalist ..?

Bhai won't mind but I have stopped watching all these Hindi news channels, do you keep on showing bad news .. Last day of the world .. Bhag…
5 comments
Read more
More posts